* In case of any delay in receiving the OTP, you may verify it later. Please proceed without verification.

Enter your City name or Pincode

Sirsi is a famous city in Karnataka. It is located in Karwar district. It is a famous hill station located in the Indian state of Karnataka. The most appealing feature of this city is that it is surrounded with lush green forests and eye pleasing waterfalls. 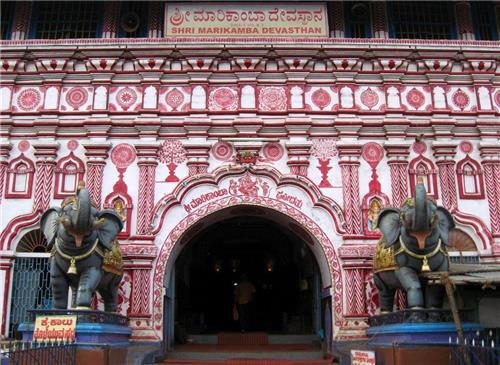 Hubli and Belgaum are the two nearest cities of Sirsi. Sirsi is densely populated and the main occupation of the inhabitants is agriculture. Supari or beetul nut is the main crop that is grown here.

when you decide to visit Sirsi then you must keep a note of the tourist spots that you should visit. In this article you will get information about some of the famous spots of Sirsi which you can pay a visit.

There are many temples in Sirsi which are famous and marks as an important tourist destination in Sirsi. Marikamba Temple is one of the oldest temples of Sirsi built in 1688. This temple id dedicated to goddess Marikamba. Every alternative year the authorities of this temple organises an annual fair in the temple and this becomes the centre of attraction for tourists. Close to this temple there are some other famous temples of Lord Ganesh which are also visited by tourists.

Another sacred place located in Sirsi which is famous among both Hindus and Jains. This sacred place is located just 15 km from Sirsi so you can easily visit this place once you are visiting Sirsi. 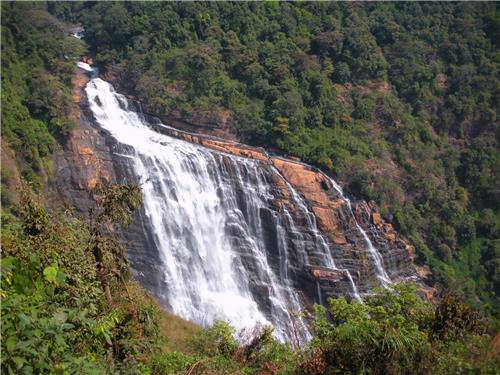 this waterfall is situated at a distance of 30km from Sirsi and is considered to be one of the biggest tourist spot of Sirsi. The depth of the waterfall is 116m and it offers a spectacular view from its top. Nature lovers will definitely love to pay a visit to this waterfall in Sirsi.

Some other places which you can visit once you are in Sirsi are Kumbri Gudda, Mattighata Falls, Duggumane Falls, Parmod gudda and so on.  Don’t forget to make a note of these palces when you start planning your tour to Sirsi.

The different modes in which you can reach Sirsi are mentioned in this section of the article.

By Air
Hubli is the nearest airport to Sirsi. You can always travel from Bangalore International Airport.

One Day Trip from Sirsi

Once you are in Sirsi then you must plan for a one day trip to any of the nearby places. Some of the nearby tourist spots are mentioned in this section of the article.

This is a religious attraction which is nearly 15 km away from Sirsi. You can reach this place within an hour and there are good lodging facilities available in this place.

When you are visiting Sirsi then you should plan for a weekend trip to the nearby places from Sirsi. There are plenty of beautiful tourist attractions located near Sirsi which you can visit within a day.

this is another famous place of Karnataka which is just 6 hours away from Sirsi. Ooty is considered to be one of the picture perfect tourist spot of Karnataka. So make some quick plans of visiting Ooty once you visit Sirsi.

Comments / Discussion Board - About Sirsi